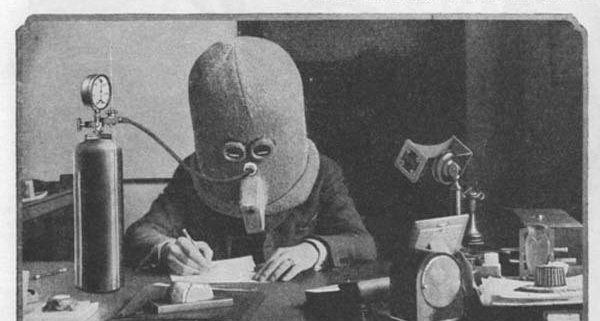 Does their workplace have open plan offices or closed work spaces?

I heard this a few months ago from a candidate and didn’t think too much of it until recently when I have started hearing it again during interviews. It’s an interesting question and it makes me wonder what the future office holds and how it is going to affect you when hiring good and productive staff?

Many of us were pushed into open plan office scenario because it just seemed like a great idea at the time and would bring creativity, collaboration and a really cool looking workplace. It definitely did for some companies however for others it just doesn’t cut it. They have some great benefits for the organisation including lower fit-out costs and the promise of more creativity and collaboration but have they actually achieved it?

Noise, privacy, colleagues that sing and the ability to do quiet productive work are some of the responses that were raised by candidates during interview. A Web Designer does not want to sit near a hardcore Sales Rep – thousands of dollars can be in play for both of them but one requires concentration and the other requires freedom to talk. From my experience in an open plan office, it looked like everyone was collaborating however when they you approached the desk or cubicle, the conversation was generally not about this month’s sales targets. Improved collaboration? Not really sure about that. High creativity and productivity, not really. A social workplace – yes!

How do you stay appealing?

What we found from some of our clients that have created successful workplaces through a combination of proper offices (not break out rooms) and open plan areas. The offices are not about seniority but about work function and the needs of the worker to undertake productive work. Managers did not necessarily require offices whereas ‘creatives’ did. Sales teams were grouped together as they like to compete and bounce off each other’s energy and those in administrative functions were also grouped together in their own work space. Their workplace looks great with a lot of colour and highly appealing to anyone walking in for the first time.

It doesn’t matter what you think

Maybe this appeals to you and maybe it doesn’t however the real question is whether a new employee that you really want to get on board likes what you present to them as their next potential workplace. If you take the lead and mix it up to offer an attractive workspace, it could be just the right move to get a person that adds a lot of value to your organisation.

Free Personality Testing and Other Resources
Scroll to top