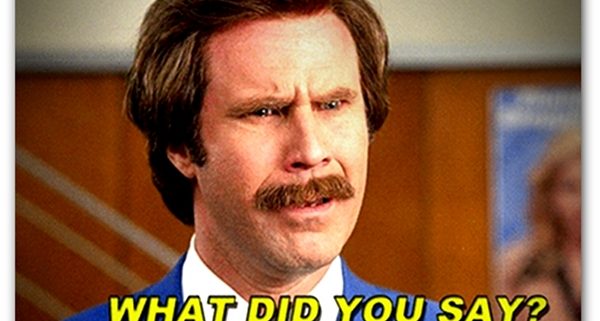 I had a candidate sitting in our reception this week that made the decision to ruin their chances for a role prior to sitting down with me for interview. “You have a lot of Asians in this building” the applicant called out as I was preparing before coming out to see them. I nearly fell over with disbelief and had to refrain a bit before responding to them with my calculated response and a tone that showed my disapproval. The conversation ended abruptly and there was an uncomfortable silence before I stepped out to see them for a very short interview.

Interesting things that people say and do

Whilst it was a first for me to have someone ruin their chances that close to an interview, we often come across some really interesting (dumb) things that people say and do during the process. From our point of view a lot of the time it’s not about being nervous, it’s actually about self-awareness, something that a few people are lacking. To help our clients, we have shielded you from some interesting thoughts and activities from candidates during interviews such as the following:

We have also had candidates talk themselves out of the job, bad-mouth their last employer (or every employer they have ever had) and also have high demands on what they want rather than what they can give to their prospective employer. It’s an interesting business being in recruitment as we meet some great candidates and also the ones that you don’t ever want to meet. We would enjoy hearing your stories on some of your ‘interesting’ interviews.

How to Get Selected For Interview
Scroll to top